Join us as we explore the authentic history of the pre-Spanish era and post-Spanish settlements, along with the myth-making reinvention in the 19th century of these working landscapes as idyllic places of pastoral enchantment. We will also look at the late 20th century cultural shift to a more authentic telling of these stories.

Our keynote speaker, Brian Tichenor, has practiced architecture and landscape architecture in California for 35 years. He is a faculty member at USC, where for the last ten years he has taught a class called ‘Authenticity and Artifice: a History of Southern California through the Lens of the Landscape.’

Brian’s talk “At the Cusp: the Collision of Pre- and Post-Columbian Landscapes in Southern California” will be an exploration of the living landscapes of two highly nuanced cultures, both before the point of contact, and as the influx of the highly adapted Mediterranean plants of Europe began their dominance of the region.

At Mission La Purisima we will see one of the only missions still situated in a rural & agricultural area that closely resembles the landscape the Spanish missionaries of the middle 18th century found in Southern California, a landscape startlingly similar to their home. Visiting the site constitutes one of the most complete pictures of life in the California missions. 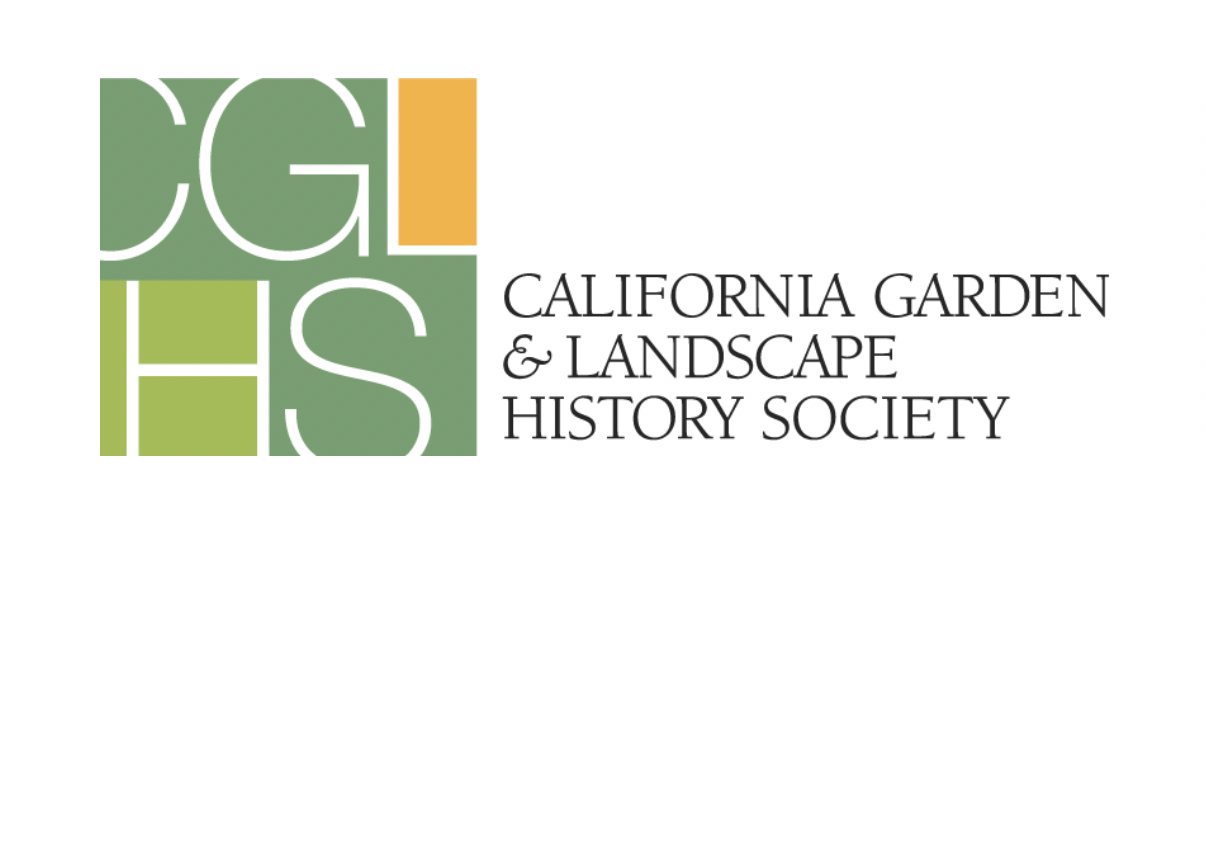