You know you’re in an important midcentury modern house when its old bones show: Not every plane matches up, and certain delightful dangers that would never meet code by today’s building standards abound. Case in point: the 1940 house in Los Angeles designed by Harwell Hamilton Harris for University of California dean and chancellor Dean McHenry, occupied since 1997 by architects M. Brian Tichenor and Raun Thorp, whose firm, Tichenor & Thorp, continues its innovative work with its design of the new Los Angeles Times headquarters in El Segundo. Harris is less known than his famous onetime mentor Richard Neutra, and would likely have been a Case Study architect if it weren’t for a simple falling out with John Entenza. “We call it a Case Study body with a Frank Lloyd Wright roof,” says Thorp, who, along with Tichenor, has spent the better part of two decades upgrading, adding new pavilions, and undoing strange 1960s additions and moments where she says she can “feel the battle” between architect and client. One such tussle is a gardener’s closet the couple removed from the end of the main hall, which measures just three feet wide and helps anchor the architect’s main cruciform plan, oriented on the compass points.

After stripping away what Thorp calls “forty dumpsters of chemical peel” in a house that could easily have been just another Westside teardown casualty, Tichenor and Thorp kept the basic footprint save for a few modifications—such as enclosing a strange, dark open entrance procession and turning it into a library with walls of books—and focused heavily on the generous outdoor spaces surrounding it. The modest house is made grand by four distinct outdoor “rooms,” including the sunken courtyard off the kitchen and light-filled living room, once “a knot of ivy and brick and chain link fence.” In the back, an art studio for Tichenor—where his abstract canvases hang among his guitars—grew out of a shed-size outbuilding. The path leading there has a little reflecting pool accented by Gio Ponti tiles, an anniversary gift. The couple also tore out a too-far-gone 1960s pool and, like good modernists, built a pool cabana high over the roots of a rubber tree.

As homes should, this one has morphed and grown according to the needs of its inhabitants, including the couple’s daughter, Ava, who still maintains her space here when she’s home from college. Her parents tell a story of a wide-eyed, 18-month-old baby, after growing accustomed to so many Saturday father-daughter trips to Home Depot in the early days of the renovation, approaching her dad one morning and saying, “Depot?” (“I’d put us in the serial builder category,” admits Thorp with a laugh.)

“We tried to take the DNA from the house and employ that wherever we could,” Thorp says. The house, which is explored in depth in the recently published book Outside In: The Gardens and Houses of Tichenor & Thorp, photographed by Roger Davies, survived only because of that serial building mindset. “With a house that’s somewhat historic, you want to make sure you’re making the right decisions,” says Thorp, who still has a short list of repairs, restorations and renovations for the house. “There are definitely some challenges with this. But it’s been a good place to live all these years.” 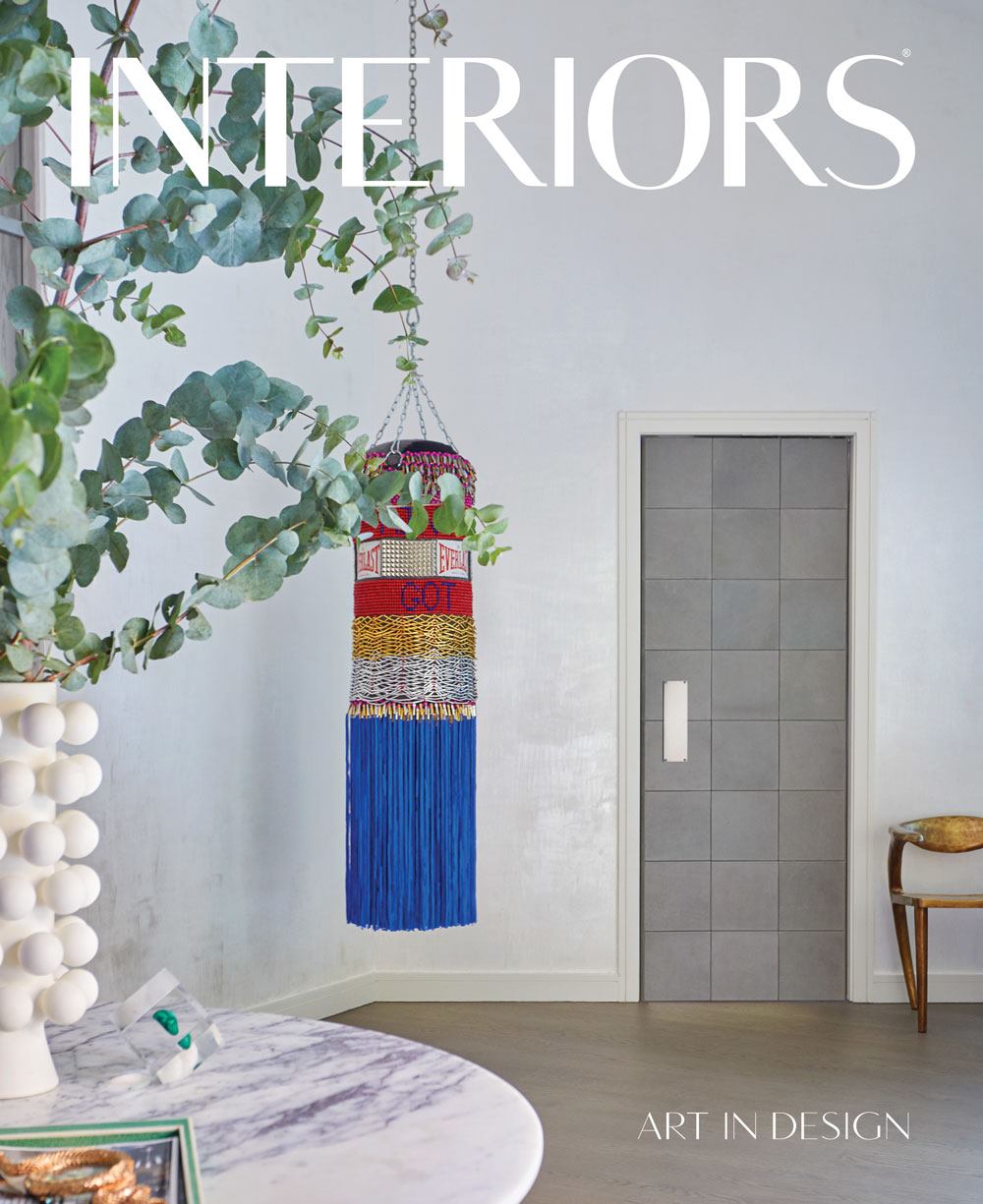